This is the final of five posts about travel that celebrate the launch of my online class, Manifest Money for Spiritual Travel.

I was already uneasy on the train, because only a few months before a train crash has killed 13 people and the locals were still talking about it. Yet, I was determined to see as much of Sri Lanka as my short visit would allow and I was willing to push through fatigue and fear to get to Adam’s Peak, to see the purported footprint of Buddha.  A friendly young Buddhist monk sat next to me the first half of the trip, making friendly chit chat and recommending a meditation center outside of Kandy.

“It’s peaceful there.  You can relax,” he said.  Why would I stay in one place when there was so much to see?, I asked myself.

The guy who slid into the seat after the monk seemed unassuming enough; his curiosity towards me was no more creepy that any of the men I attracted traveling alone. Still, my guard was up because after six months in India and Sri Lanka, I knew what could happen.  A motorcyclist cruising by reaches out and grabs my breasts; the guy in the bus seat behind me grabs my side through the gap between seat and window; anonymous men in a crowded train thrusting their growing erections into my back; a guy on the beach posing as a jewelry vendor sneaks up to fondle me before running away laughing.  I was tired of all this, but I wasn’t letting it stop me.  I couldn’t.  That felt like giving in. 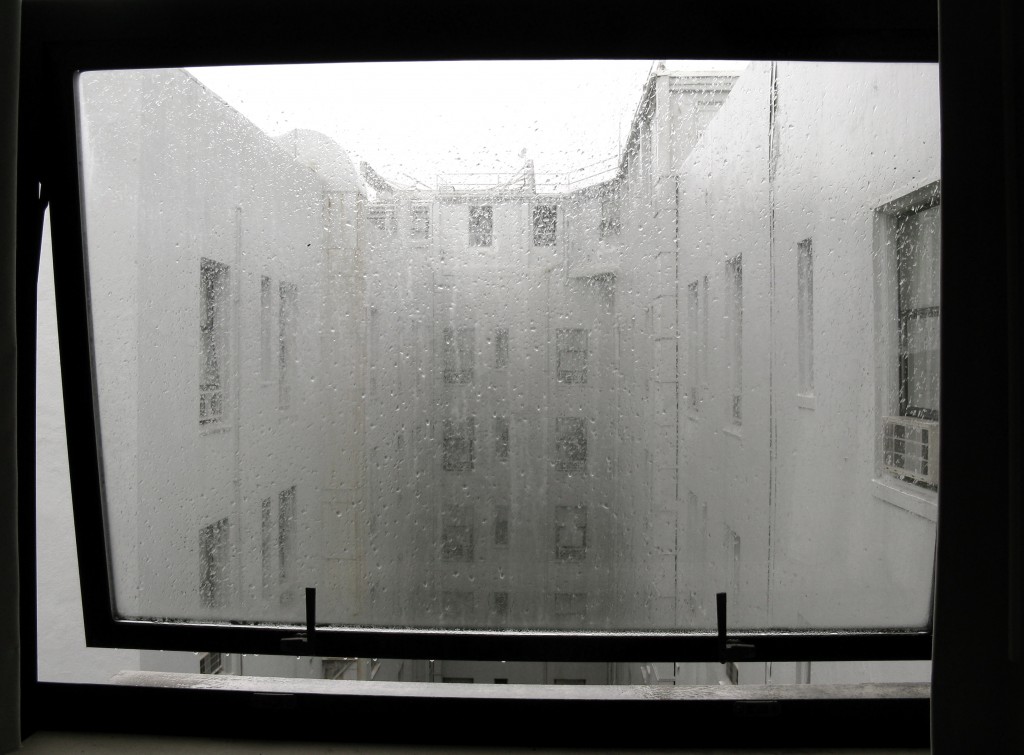 So when I look over and see the smiling little prick staring at me, with his dick in his hands, eyes closed, licking lips, and moaning, I am almost too exhausted to react.  Again?  But he opens his eyes and in them I see perverted hope, which makes me scream, in English, to get the fuck away from me.   A few heads turn, but mostly the train stays calm.  I put my backpack on the seat next to me, and don’t give a shit that people are muttering about how selfish of a foreigner I am, taking up two seats.

I arrived at Adam’s Peak the same day as a major pilgrimage, which might have seemed auspicious under other circumstances.  This day, it felt like a curse. The steps to the top of the mountain were extremely crowded.  Not crowded like a line outside Walmart on Black Friday.  That shit is spacious in comparison.  Crowded like a line at an Indian train station, where there are no lines, and you are squished shoulder to shoulder, hip to hip, ass to crotch, back to tits.  Crowded like a casket, without the escape of death. Crowded enough that men, religious pilgrims, nonetheless, took opportunities to touch, squeeze, pinch, grope, point, stare, and fatigue.  I got halfway up that mountain, got my fifth pinch in the ass and lost my shit.  Need to get out, need to escape, need to get to safety.  I ran down those stairs as fast as I could, pushing through the crowds, swearing and crying, hot and sweaty, thighs and calves burning from the effort. I ran to my hotel and locked myself in my room.

Three different men knocked on my door that night.  “Lady?  Lady?  Are you there?” they’d ask.  “It’s me, let me in.” I stayed awake all night, too frightened to close my eyes.

The next day, I changed plans and hired a taxi to take me to the meditation center, to the address scribbled by the monk.  For three days, I wrapped myself in a blanket, sat with others in silence, ate meals in silence, and locked myself into my bedroom and cried.  I don’t remember much about the meditation center except that it was raining the entire time I was there, which probably isn’t even true, but that’s how I remember it.

It’s hard to grateful for any of that.  Except the nice gesture of the monk, which was a gift of three days of being able to let my guard down and relax.  It’s made me who I am, and for that I am grateful.

Don’t let this story scare you from traveling.  Nothing is perfect, and trust me, you can go somewhere much easier to hike, like the Canadian Rockies.  I think they’re less crowded, but no less spiritually impressive.  You could house sit and feel safe and cozy.  Lesson 5 in my online course, Manifest Money for Spiritual Travel, details how you can live in some one else’s house and get paid for it.  Enroll today and see the world.