Warning: my review for week two of marathon training is unexciting, tough to get through, and was really hard for me to start. Exactly like every run this week.

I followed a very distinct pattern this week: hard run followed by day of rest followed by hard run. The only thing that I can say I am happy with myself about this week is that I was able to force myself to run four separate times.

This winter’s weather had become as predictable as my pace: snow followed by snow followed by more snow. It’s forcing my runs to the gym, which has the perks of being able to wear shorts and watch any of the 100ish available tv channels. But I can’t spit or snot-rocket and if I sing along with my music, other people hear me. I miss running outside.

I try to glean some inspiration from this week. The one thing I can say is that while making myself get out there was hard and almost every run was pretty uncomfortable, the minute I finish and begin to stretch, I feel better. Physically well and proud of myself for doing it. This is the hard work. Eventually, it pays off. 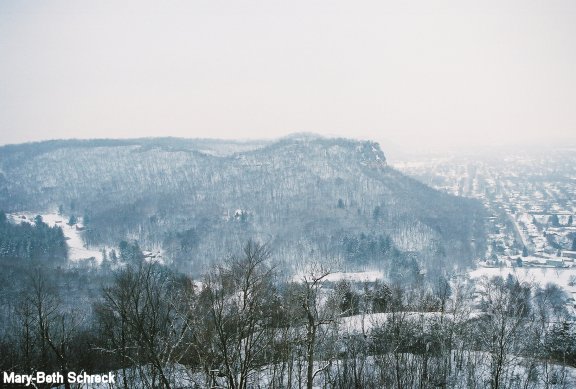 One response to “Week 2: Call The Bookie, Lap #25 Was Slowing Down”