A Lesson on Beliefs from Roy Horn (of Seigfried and Roy) 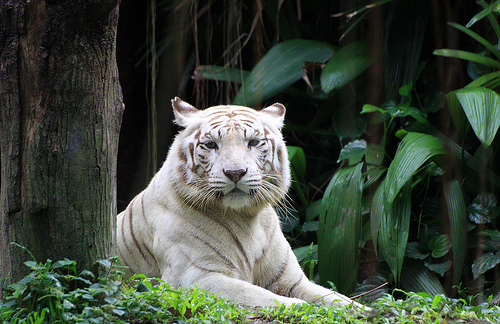